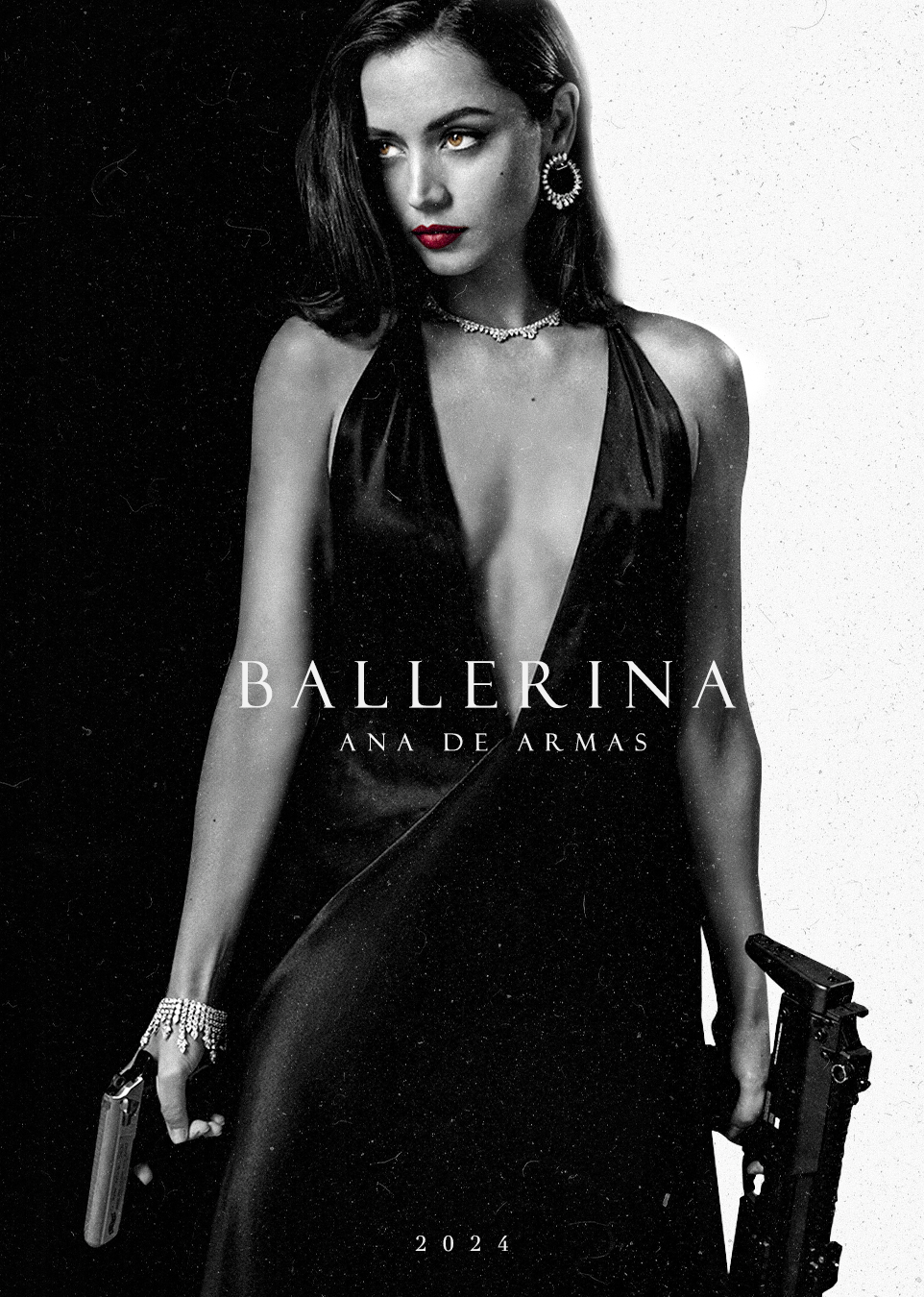 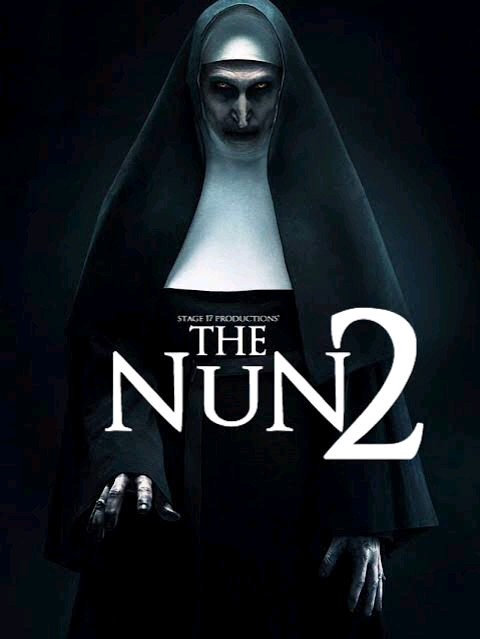 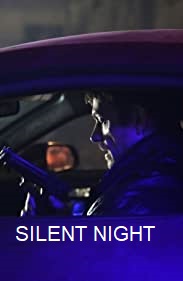 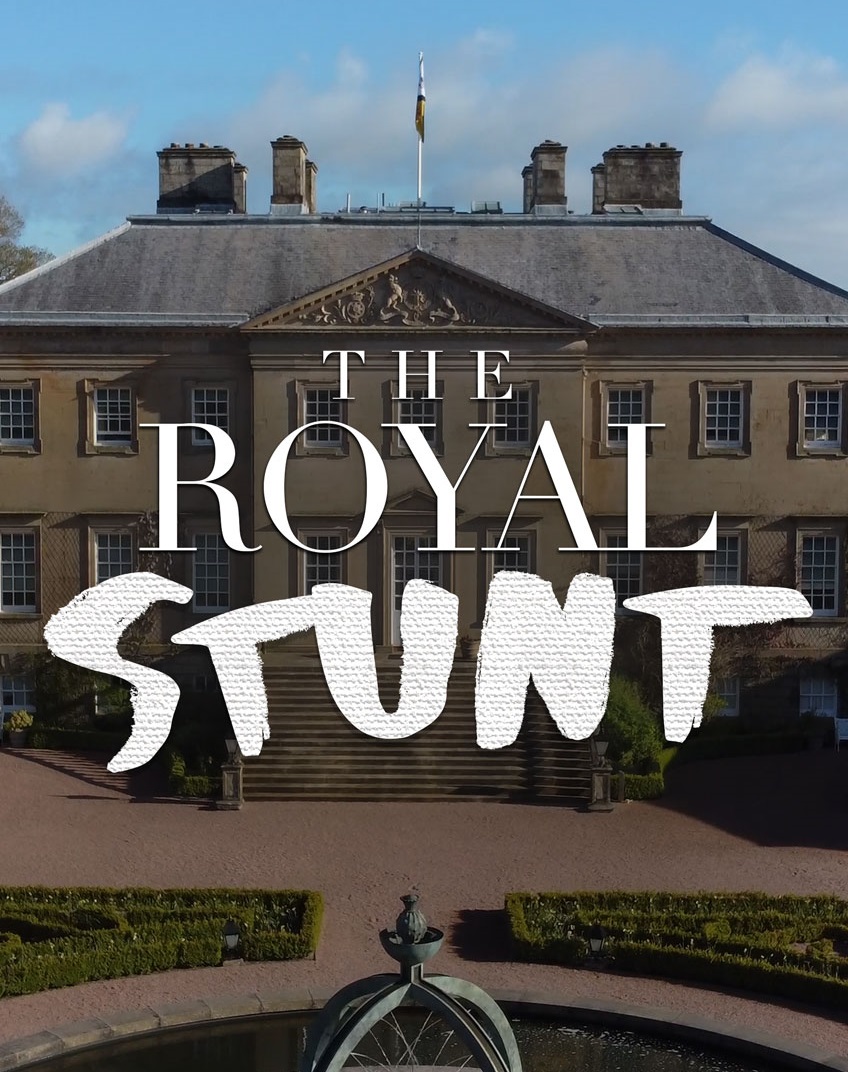 (c) 2005-2020 Website Created and Maintained by Petr Kocanda. Redesign 2010. Phase 3 2018. All content is intended for promotional use of the composer only and shouldn't be used without prior consent from its owners.